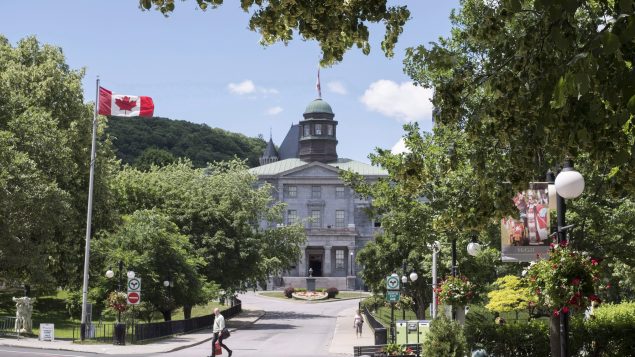 McGill Among The Top 100 Universities

Another year goes by and yet another year Mcgill remains in the top 100 universities in the world, according to the Centre of World University Rankings.

University of British Columbia and the University of Alberta are also among the Canadian universities ranked in the global to 100, ranking at 48 and 81 respectively.

According to a press release, “the Centre for World University Rankings grades universities on four factors without relying on surveys and university data submissions”

Mgill has ranked in the top 100 in all four indicators used by CWUR. McGill performed particularly well in the Quality of Education indicator, ranking 25th in the world. This indicator is measured by the number of a university’s alumni who have won major academic distinctions relative to the university size.

McGill has also managed to rank number 36 in Quality of Faculty, measuring the number of faculty members who have won major academic distinctions.

Best of The Best

With no surprise, the international top spots in the latest list from the Center for World University Rankings (CWUR) went to the usual contenders: Harvard, the Massachusetts Institute of Technology (MIT), Stanford, the University of Cambridge and the University of Oxford.

We are very proud to see McGill University constantly earning high marks in various worldwide rankings and improving its position among the top  universities in the world. See our McGill alumni at Agrasoy Realty.

Besides its academic reputation, McGill contributes a lot to the economy in Montreal and Canada. It has a very critical asset for the local community so let’s celebrate its success altogether. It’s safe to say Montrealers are proud to say that McGill University is among the top 100 universities in the world.

Check our listings for apartments and condos for rent conveniently located near McGill University. https://rentals.agrasoyrealty.com

Tags: among 100 universities in the world, mcgill university

Good news for renters! The rent increase in Montreal stopped due to pandemic in 2020-2021

Where to rent in Montreal? This is the million-dollar life-changing question. Here are our favourite 5 areas to rent.

Agrasoy Realty is a leasing agency and property management company in Montreal, Quebec.